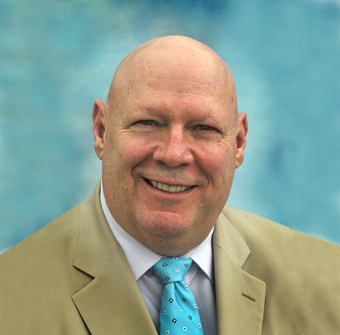 Nobody knows Wilsonville better than this former Mayor!

LOOKING FOR A DEDICATED PROFESSIONAL WHO CAN LEAD YOU THROUGH THE BUYING AND SELLING PROCESS?

John Ludlow knows real estate in Wilsonville and the surrounding areas. A credit to his profession, he has served in numerous leadership positions, including Vice-President of Portland Metropolitan Association of Realtors (PMAR) and Chairman of its Professional Standards Committee. In 2002, John was named by the 6,000 member PMAR association as its recipient of the "Realtor of the Year" award.

In addition to leadership positions in the real estate profession, he is an enthusiastic volunteer in his hometown. He is a former City Councilman, twice Chamber of Commerce President, and Mayor. Also, John has been a volunteer with the West Linn / Wilsonville School District for over 30 years and is currently the public address announcer for home games of the Wilsonville High School boys varsity football and basketball teams.

John was Wilsonville's Citizen of the Year in 1989 and again in 2005, recipient of his college's "Outstanding Former Student" award in 2001, and received the "Heart of the City" volunteer award from the City of Wilsonville in 2001.

In 2008, PMAR named John the recipient of their "2008 Realtor Good Neighbor" award for his work with TACE (Through A Child's Eyes), a program of Wilsonville Rotary held at Coffee Creek Correctional facility in Wilsonville.

John recently received the Distinguished Lifetime Member of the Wilsonville Chamber of Commerce and was named Coffee Creek Correctional Facillity's "Volunteer of the Year" in 2002 and 2011.

Message has been sent successfully.